It’s been a couple weeks since T-Swift’s newest album was made available on streaming services and I can’t stop listening to it. I’m not sure why. I trash-talked the singles non-stop, and my first listen of the album had me laughing out LOUD, but here I am, listening to it on repeat, singing along, and kind of liking it. 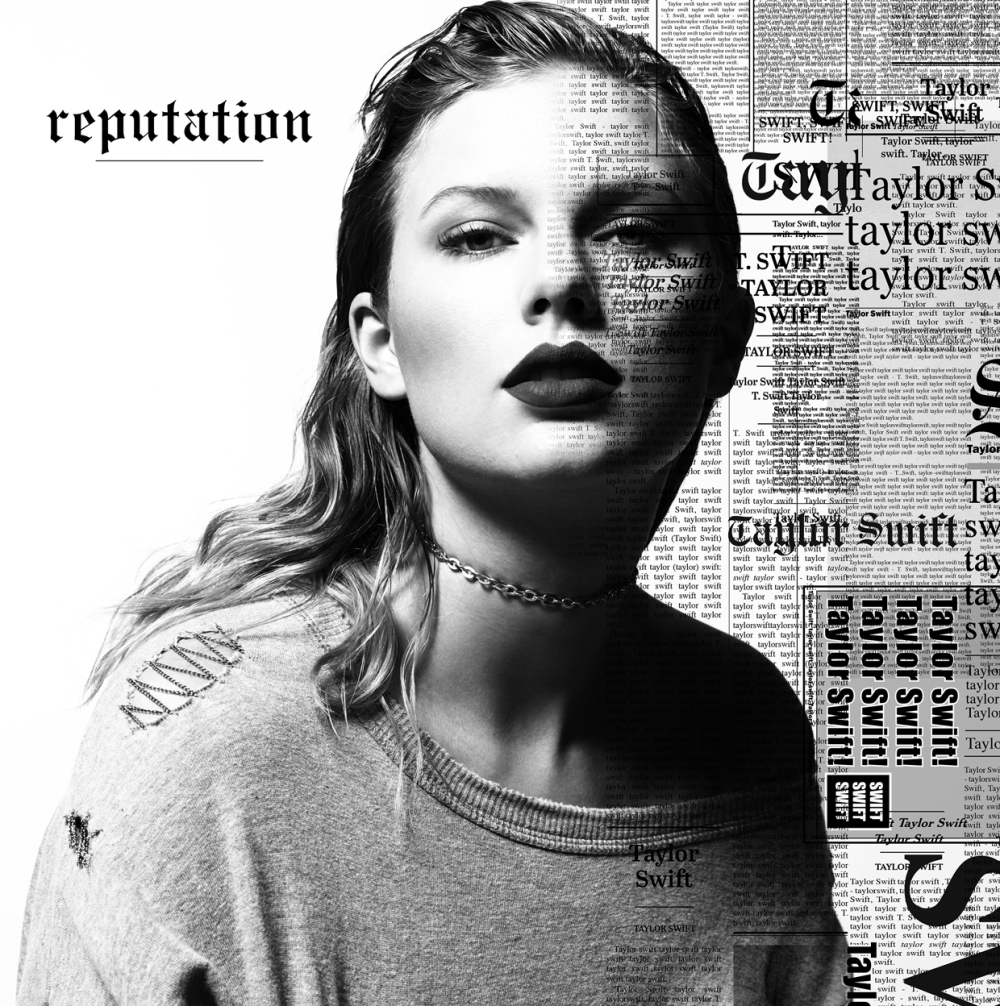 The most ratchet album art of the 2010s.

Now, I’m not a diehard Swiftie. But I came up on Taylor Swift. I remember the first time I heard “Tim McGraw” and “Teardrops on my Guitar” and how it felt like she was talking directly to me. Her experiences were my experiences. I was fifteen when she released “Fifteen”. I was 22 when she released “22”. When she was heartbroken, I was heartbroken (at least, it felt that way). I followed her from country to pop and now I’ve followed her to whatever she’s doing now. And I don’t know what I expected from this album but I do know that whatever this is doesn’t cut it for me.

I know most of the words to most of the songs, and I belt out the lyrics when I’m cooking or showering or walking down the hallway. I dream in these lyrics. And some of the tunes have grown on me–“This is Why We Can’t Have Nice Things” is an unexpected banger and the Hozier-sounding “Don’t Blame Me” is surprising and good–but I guess that’s what will happen if you listen to it enough. Proximity plays into what we like more than we give it credit for (I’m remembering the huge crush I had on the guy I worked with a few years ago. He had a mushroom cut and never ironed his shirts. I found it all very endearing.). The point is, if you spend enough time with something… it’ll grow on you. Like mold.

I wanted from this album what I’ve got from every other Taylor Swift album. Just two things. The first? A song to belt out when I’m heartbroken. Give me a tune to crank up in my car and drive around at night, chain-smoking cheap cigarettes and crying and singing off key. The second? A dance bop. Something to jump up and down to and drink champagne to and scream the lyrics to with my gal pals in the club (as I’m re-reading this, I realize I no longer own a car or go to the clubs… and it makes me wonder, have I outgrown Taylor Swift?). This album half-fulfills half those needs. I’m left wanting something more.

The back half of the album is actually okay. (And the front half is growing on me, too. Proximity, mold, see above). Lots of those songs were co-written with Jack Antonoff (if you don’t know who he is, you better find out because he’s amazing) and you can hear his influence on songs like “Getaway Car” and “Dress” (two songs I’m low-key obsessed with). The bouncy pre-chorus in “Getaway Car” is particularly Bleachers-esque. I immediately liked this song and I think it’s ’cause Antonoff’s sound is such a clear influence.

In most of these songs it seems like Taylor Swift is trying to sound like just about anyone but herself (sometimes this works but most of the time it fails in a big way). And yeah, I know, I know: the old Taylor is “dead”. But, geez, when I listen to songs like “End Game” and “Ready for it…” do I ever want her back. And don’t even get me started on “So it Goes”. I can’t believe that song made it on the album because it’s an absolute auditory assault. Tunes that bad should be illegal.

Honestly, it seems like Taylor Swift was too damn happy when she made this album. I’m not the type of person who romanticizes the misery of artists. I don’t think you need to be sad to make good art. But maybe you need to be sad to make good pop music. Even in the semi-sad song “Dress” things turn out alright and that’s just not the Taylor I’m used to (and that’s definitely not the life that I’m used to). T-Swift’s music is supposed to speak to my soul and reputation has left me dissatisfied. Like, I look at my favourite Swift song of all time (possibly her best song… ever) “All Too Well” and it’s just perfect. It speaks to the longing and loss and other soul-crushing aspects of almost-love. That’s Taylor Swift’s wheelhouse. And I’m not saying she has to recreate “All Too Well” over and over and over again… but I feel like thematically that’s what her fanbase (me, myself, and I) is jonesing for. And seeing as I never get what I want romantically (most of the reason why I’m obsessed with Taylor Swift’s music in the first place, let’s be honest) the least she could do would be to give me some crappy sad pop music to ugly-cry to.

reputation is fun. But I wouldn’t say it’s good. I can’t help but compare it to 1989 or RED, both albums that showed her pushing against her comfort zone and breaking through. Those albums rock. This one won’t have that lasting power. It’s fun, but it’s going to be fleeting.